What is the Difference Between Turnkey and Design-Build Construction? 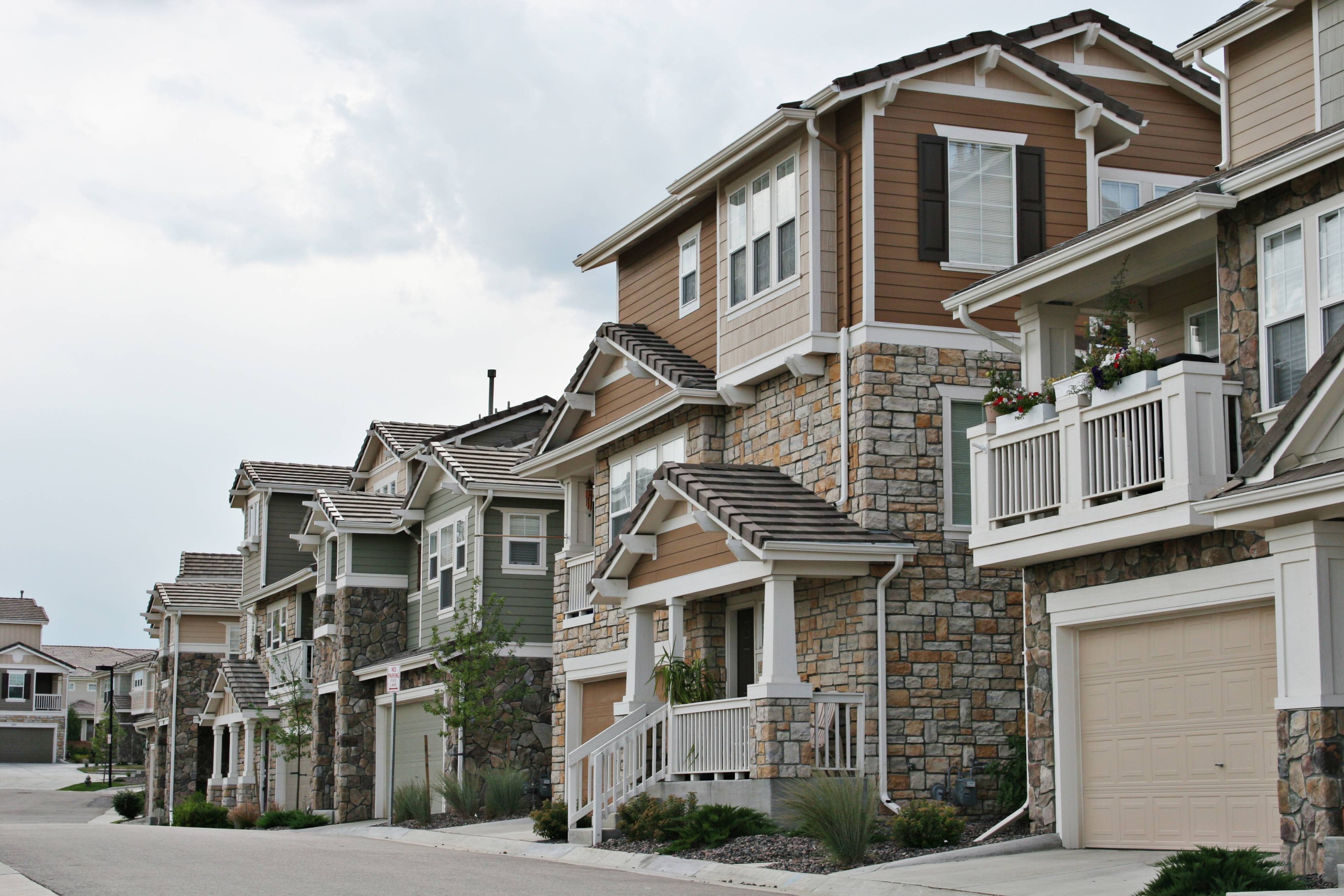 If you are considering building from scratch, there are two main approaches that you will have to choose between. These are known as turnkey and design-build construction. Turnkey construction usually follows a traditional planning and management process that is familiar to anyone involved in larger-scale projects. Meanwhile, design-build construction is a much more personalized and hands-on approach that is best-suited to smaller development projects.

Here’s what you need to know about each approach, which will help you to decide which is going to be right for your construction project.

What is Turnkey Construction?

This is because, in a turnkey project, the owner doesn’t have any further responsibilities beyond approving the initial design and preparing the site. Instead, the hired construction management company handles all further details of the building, and the responsibility for finishing the project within the budget and on time falls to them. Not having to worry about overseeing a large building project can be worth the additional cost that is normally associated with turnkey construction. It’s important to point out that while on the surface, turnkey construction can seem more expensive, the firm control over the budget by the professionals can actually make it less costly than design-build construction, where there is more fluidity in the design that can push the overall project cost up.

Turnkey construction is usually preferred by developers who are creating large-scale construction projects or commercial buildings, where personal preferences don’t play a part, and adhering to schedules and budgets is considered most important.

What is Design-Build Construction?

Unsurprisingly, design-build construction is named so because the same construction company does both the designing and building for your project. The process itself is determined by the project owners, who will be in constant communication with the construction firm, telling them what they want, how they want it done, and when they want the project delivered. Design-build a great option for anyone who wants to have total control over their construction project, but it can be very time-consuming for the owner to be involved in every aspect of the development.

Unfortunately, design-build construction isn’t without disadvantages. The main consideration to make is that projects of this type easily run over budget thanks to the owner’s ability to make changes. Unless the owner has significant construction project experience, this is often done without fully understanding the repercussions of these changes on the budget until after the event. Design-build projects often take longer too, which can be the result of changes to the design or materials used by project owners.

Design-build construction projects are typically more common on personal developments, such as a new family home.

To learn more about the difference between turnkey and design-build construction projects, contact Randazzo Builders Inc. in Sorrento, Florida at (888) 281-4983 to schedule a consultation. 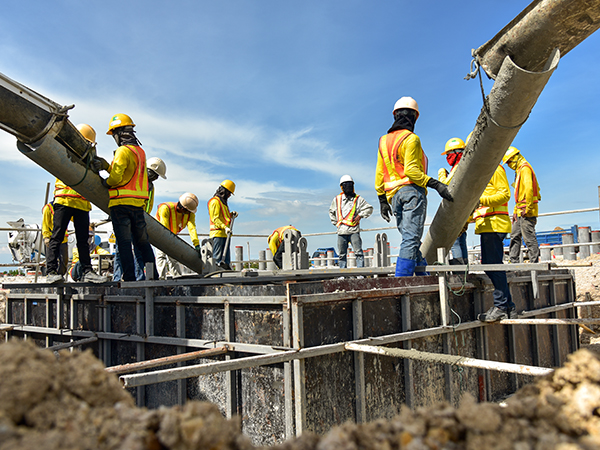 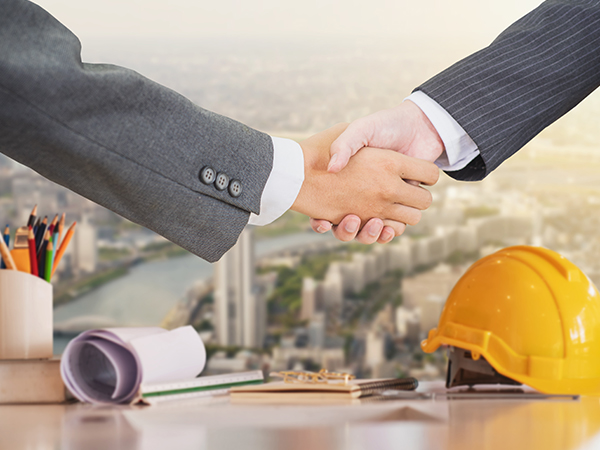 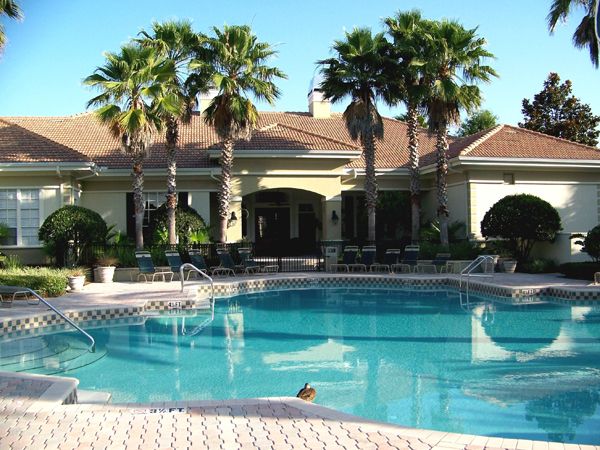 We've copied your review, after you click 'Publish' please paste your review by selecting 'ctrl' + 'v' into the review comments section.

At Randazzo Builders Inc , we provide the highest quality other care to all our patients. Schedule your appointment today.